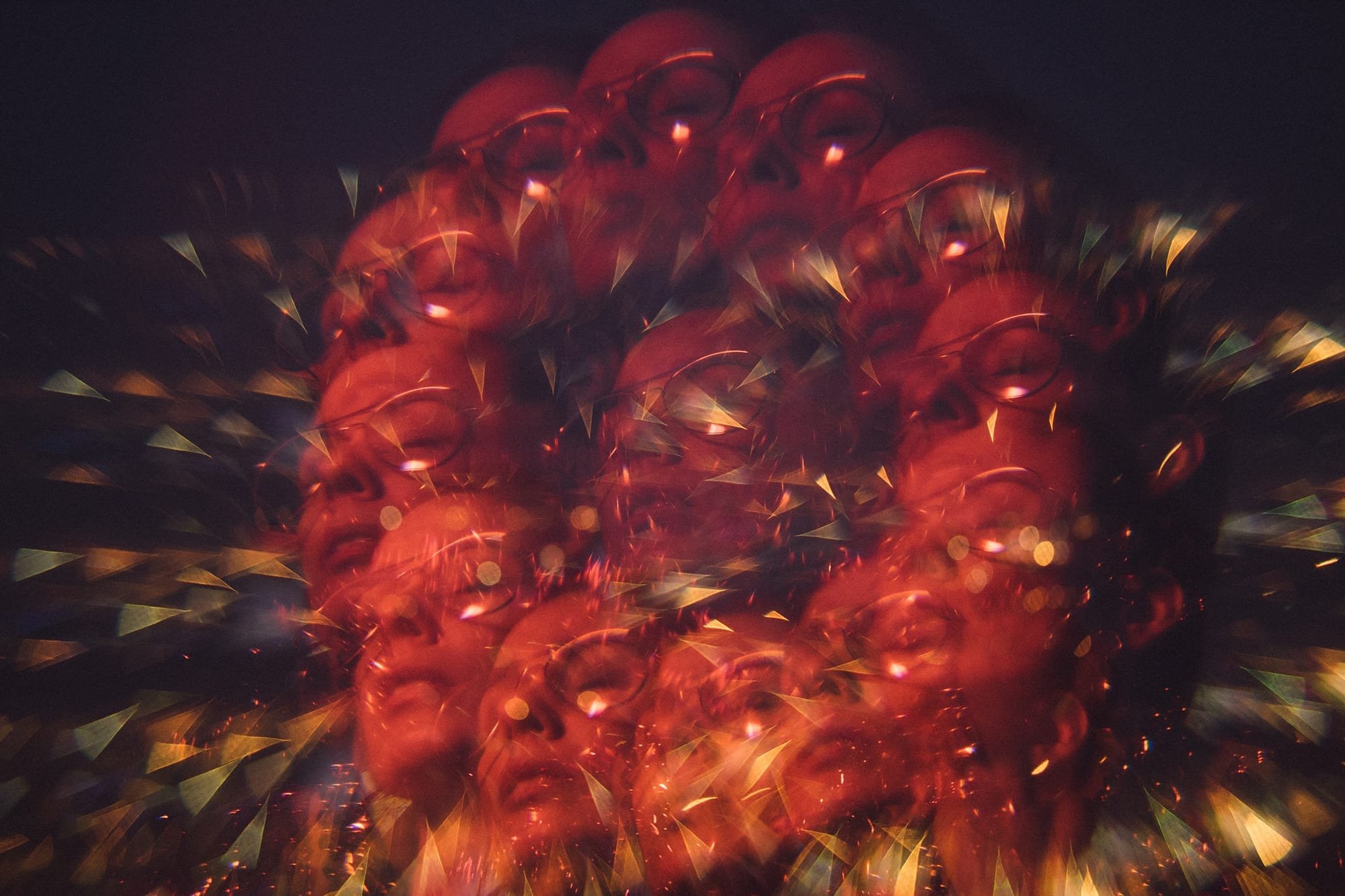 Since Hypnosis, A Return to the Past was published, this is the question I have head most often: is this a true story?

When I was looking for an editor for my book in Portugal, I was lucky enough to meet someone who worked in editing, to whom I gave a rough outline of the story.

The first pages began with a letter from hypnotist Marcus Belling to the National Hypnosis Association (you’ll find this letter, which is in the English version, at the end of the book). When the editor read the draft, she pointed out a strange coincidence: “Did you notice that this letter is dated the 1st December? Today is the 1st December. Is this story true?” And so I looked down at the page incredulously - I had dated Marcus Belling’s letter the 1st of December, and there we were, on the 1st December!

The world works in mysterious ways – ways we could never imagine. Often, these unique coincidences make us think there must be some truth behind them for them to come about. I told you this story to help answer the question I asked at the start of this article: No, this is not a true story and it is not autobiographical, it does not relate to people who I have known, or events that have taken place. It is the result of an imaginative speculation but one that, although unlikely, many people have thought to be true.

I’ve never been hypnotised, although I did consider going for a session while I was writing the book - so that I could better understand how the process of inducing a state of consciousness works. However, in considering the possibility I realised how much the experience would influence my writing, and I wasn’t sure if that was what I really wanted.

I must say that I admire people who have the ability to induce this altered state of consciousness in others. It is indeed a power that should be used with caution, and I think that these concerns are very present in the book: professional ethics should guide hypnotists in their work.

I´ve never heard of a case where someone is able to interact with people from their past when they’re hypnotised… or of anyone being able to alter an event in the past – that then has consequences in the future. But I would also like to ask: do we truly know the full potential of the human mind? According to some studies, it seems that we only use 5% or 10% of the potential of our brains.

When we are hypnotized, we gain an ability to passively observe moments of a past life. However, moving from this plain to another – where we can have conversations in the past, and change events that will affect the future – is something I´ve never heard of. If anyone has ever done something so improbable, then I consider it to be evidence of enormous power. Power that should be kept secret. It would not be difficult to speculate that where there is professional rivalry (such as the case of Marcus Belling and Josef Salvaterra), or any other form of rivalry for that matter, someone would try to gain personal benefit from the discovery of such a unique ability.

To conclude, I would just like to add that at the beginning of the book, I wrote the following: all the characters and events referred to in this book are not based on facts. This is the answer to the question asked by so many of you: No, this is not a real story, but I am pleasantly surprised that my words have resonated with you to such an extent that they have made you think they come from something real.

If you are interested to know more about hypnosis, we suggest you the following links:

#hypnosisfiction
Meet the Characters
The Forgotten Island
Is this a love story?