Is this a love story? 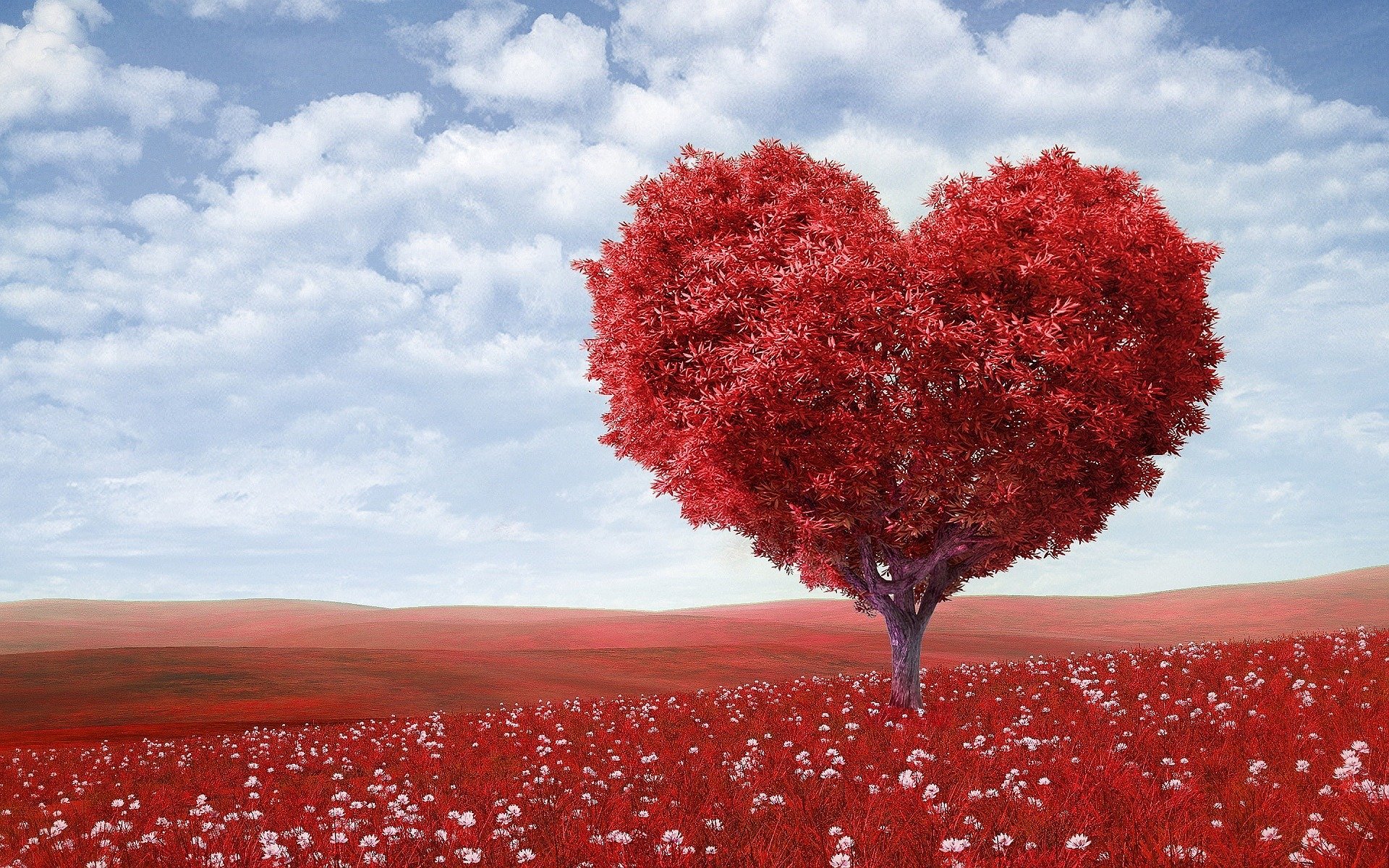 You might think this book is only about hypnosis, but that’s not quite true. It's also a book about love.

While hypnosis and past-life therapy are strong themes throughout, there are some loving relationships that deserve our attention, as well as others that lie within the vortex of "pre-attraction." In actual fact, everything heals through love, even if love can only be found through hypnosis, which is what happens as the story unfolds.

Sometimes, even writers can’t foresee who is going to fall in love with whom. In this sense, even the act of writing about love is, in itself, an incomprehensible act that builds up, like the layers of a character‘s personality. This is exactly what happened in the relationship between Anne Pauline and Josef Salvaterra, despite their age difference. The hypnotist’s feelings for the young woman surprised him, as he had thought he only had eyes for his wife, Marbella Gorey. Instead of feeling indifference towards her (after all, Anne Pauline is only a means to an end), he starts to have real feelings for her, even finding her captivating, and her face, which was sulky and silent, beautiful. It is a pre-love relationship, which does not develop as a true love story, but that reveals a huge amount about human emotions.

Rather, it is the relationship between Anne Pauline and a pharmacist from her past, Bruno Deluca, that develops into true love. This is the only love she has any contact with during her hypnosis with Marcus Belling, the type of love that truly gives her humanity. And so, just like that, she emerges from her own anonymity.

Last but not least, we must not forget Vincent Torquay's love for Anne Pauline; a love that only Vincent discovers, at the very end of the book. Anne Pauline had been the object of his affections in times gone by. He did not recognise her face, but his feelings were all too familiar.

Everyone has the right to love in this book.

Marcus Belling loves his wife, Patricia Murio deeply, a love from which their daughter, Isabel Murio Belling was born, expanding their family. Salvaterra is madly in love with Marbella for several years of their marriage, a love that persists right up until the very last moment. He was not aware of the hatred she felt for him towards the end. He was most likely blinded by a love that would not allow him to see the truth.

Marbella is undoubtedly the darkest character in the book, but even so, life surprises her with the love she feels for her husband, which lasted several years and comes as a surprise to even those most sceptical about human nature.