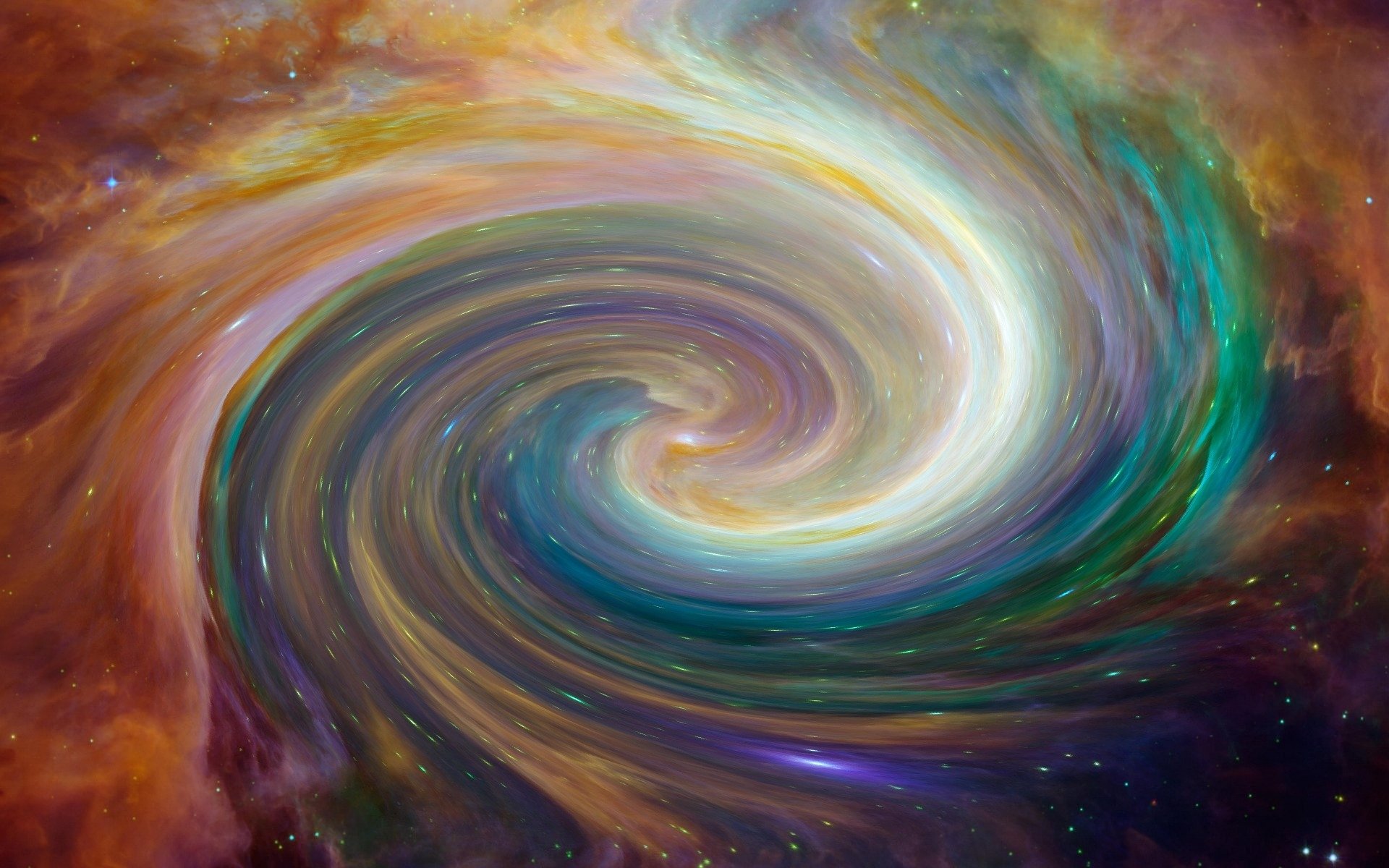 Marcus Belling has been a practicing hypnotist for over twenty years. Having achieved great success with his patients, he has become a true national celebrity - so much so that he’s often interviewed on television. His charismatic demeanour and vast knowledge about hypnosis make him a public figure that everyone admires and respects.

Marcus is the son of Elias Belling, a traditional doctor in his homeland, who is highly esteemed by the older population, and who, for many years, did not understand his son's profession and was affected by the negativity surrounding the practice at the dawn of Hypnosis.

Marcus Belling also qualified as a Doctor, although he soon realised that his true vocation was hypnosis. Travelling around the US, for several years he devoted himself to paediatric clinical hypnosis and investigating the use of hypnosis as a way of diagnosing certain illnesses (especially in children).

He is married to physiotherapist Patricia Murio, of whom he has three children.

She lives alone on the top floor of a building; she has no known friends or relationships.

She is afraid to open up to other people because she has many questions within her being that even she cannot explain. Born into a fishermen’s world, her father was a fisherman and her mother braided and boiled the nets, readying them to be thrown into the sea.

She is an only child, and during her childhood she fostered a deep-seated fear of her father, whom everyone said had an illegitimate child with a young girl on land. For several years now, she had thought of finding out more about herself through hypnosis. Among the thousands of people to know of Marcus Belling from seeing him on TV, one day, she books an appointment with him.

Anne Pauline cannot foster personal relationships with others: she feels that a huge secret lies within her, that she cannot share with anyone. It makes her feel like she can’t be herself. She also feels that she doesn’t deserve the affection of the people around her. After all, if she can’t open up to herself, how could she let other people in?

Josef Salvaterra hates being described as an orphan. Far from it, when his parents died, a rich uncle got custody of him, a man who sought a bright future for him in a profession where he could stand out as the "only" expert. For that very reason, and given the lack of competition, he chose hypnosis as the area that could make his nephew "shine".

Following his uncle's advice, Salvaterra would eventually get a degree in hypnosis, although he never studied medicine, a factor considered by some of Marcus Belling’s admirers as a "failure in his career-path" and therefore a testament to him not being as good as the younger, charismatic Belling.

Married to Marbella Gorey, also at the insistence of his uncle, but for whom he has fallen madly in love, he will always try to usurp what he believes to be his rightful place thanks to the "hypnosis line of succession", from Marcus Belling. Salvaterra and his wife draw up the most ambitious plans to regain their social status.

Married to well-known hypnotist Josef Salvaterra, of whom she has no children, she spends all her time fostering jealousy between her husband and Marcus Belling. Belling’s appearance made her feel that her social status diminished in such a way that she could never rebuild what she had once had.

What she most enjoyed was belonging to the city's most exclusive elitist clubs, going to private parties and living a life of luxury. However, the modest profits Salvaterra earns from his hypnosis sessions leave her feeling deeply sabotaged in her personal ambitions.

Over time, she loses the love she once had for her husband and begins to foster a secret hatred of him, a secret only known by her friend and oracle, Jasmine.
Jasmine will help her understand some of her esoteric powers, but only to a certain extent, as she has seen a power that lies within her friend that is blacker and stronger than hers and is afraid she will develop certain sensory abilities.

Marbella doesn’t have any hobbies, so she spends her time charging membership fees to members to the National Hypnosis Association. She was given the nickname of "the mole" thanks to her ability to sniff money out from a great distance.