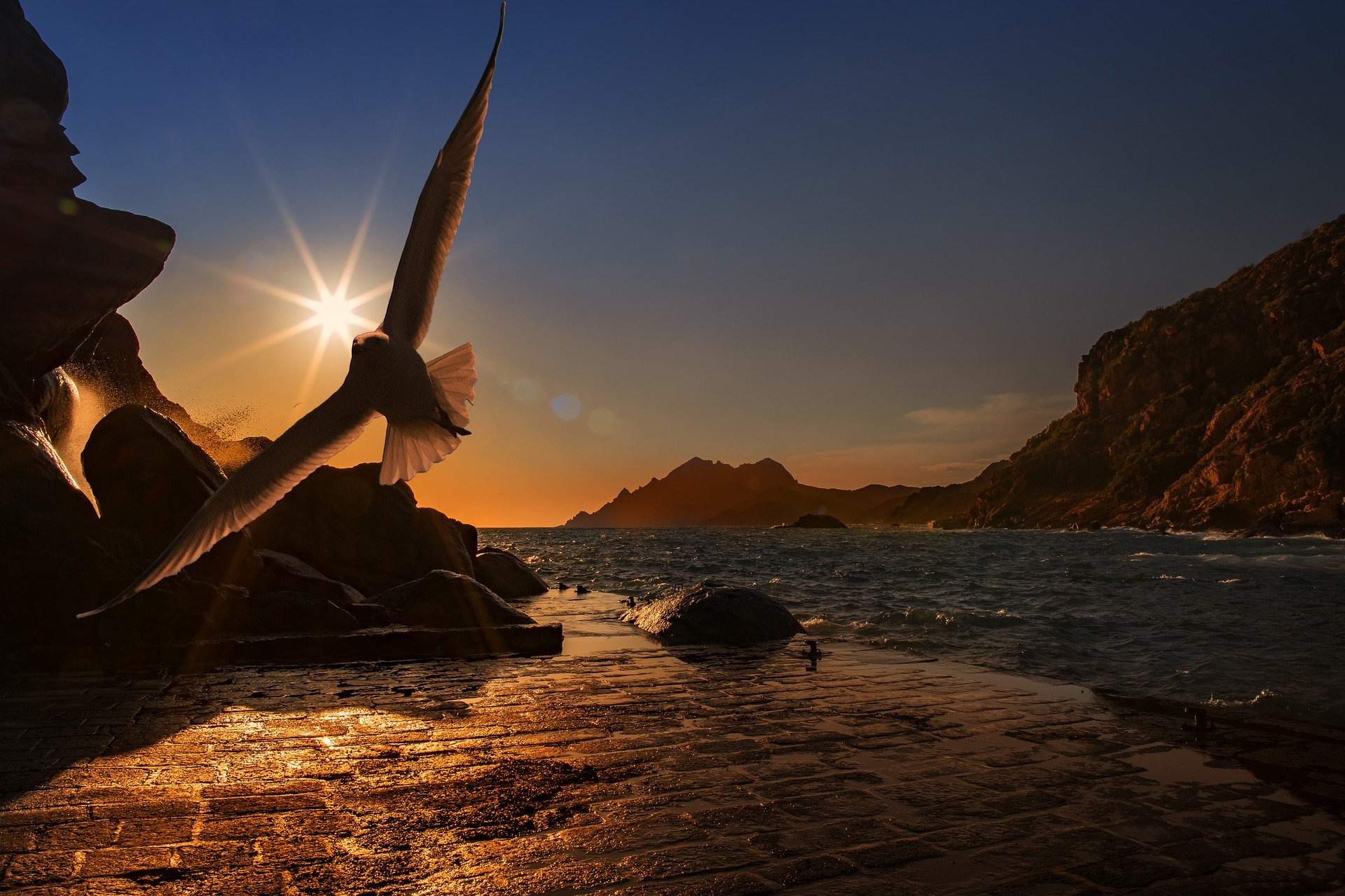 Meet the Forgotten Island, also known as the Island of Wisdom

The Forgotten Island is a well-kept secret, one that can only be accessed through hypnosis. That is, only those who are under hypnosis (and even so, this phenomenon doesn’t open itself up to everyone!) will be able to explore this secret island and its only inhabitants, a complex, organised community of seagulls.

One day, Anne Pauline arrives on this island through one of Marcus Belling's sessions and, at first, she does not understand what's happening to her. Nothing in past-life regression therapy had prepared her to find an island that had been forgotten by mankind. But it was precisely there, on the island, that upon meeting the wise Seagull, she would begin to question her plans for revenge, and whether her alliance with Josef Salvaterra was actually beneficial to her in any way.

On the Forgotten Island, Anne Pauline reconsiders her purpose, learns some good life lessons, and starts to question her concerns and her real motives. Here, she gets a chance to discover herself and to become a better person.

For the first time, Anne Pauline is "discovered". She is no longer anonymous, because the seagulls know her better than anyone in the world. It is when she talks to the seagulls that she will finally talk openly about herself like never before.

When she comes round from the hypnosis, Anne Pauline is reluctant to tell her hypnotist, Marcus Belling, about her experience. After some insistence, she tells him she was on an island with seagulls, and he does not understand the meaning of the experience. Concluding that he needs to get know her better so as to find out what it all means, he decides to drop it for a time, although he does not bring it up again in the following sessions.

As Anne Pauline later discovers, Thaddeus Borba has also been to the Forgotten Island. It was from the island that Jasmine stole something very precious; something that would change all their lives forever.

#Forgottenisland #seagull
Meet the Characters
Is this a love story?
Hypnosis, a true story?